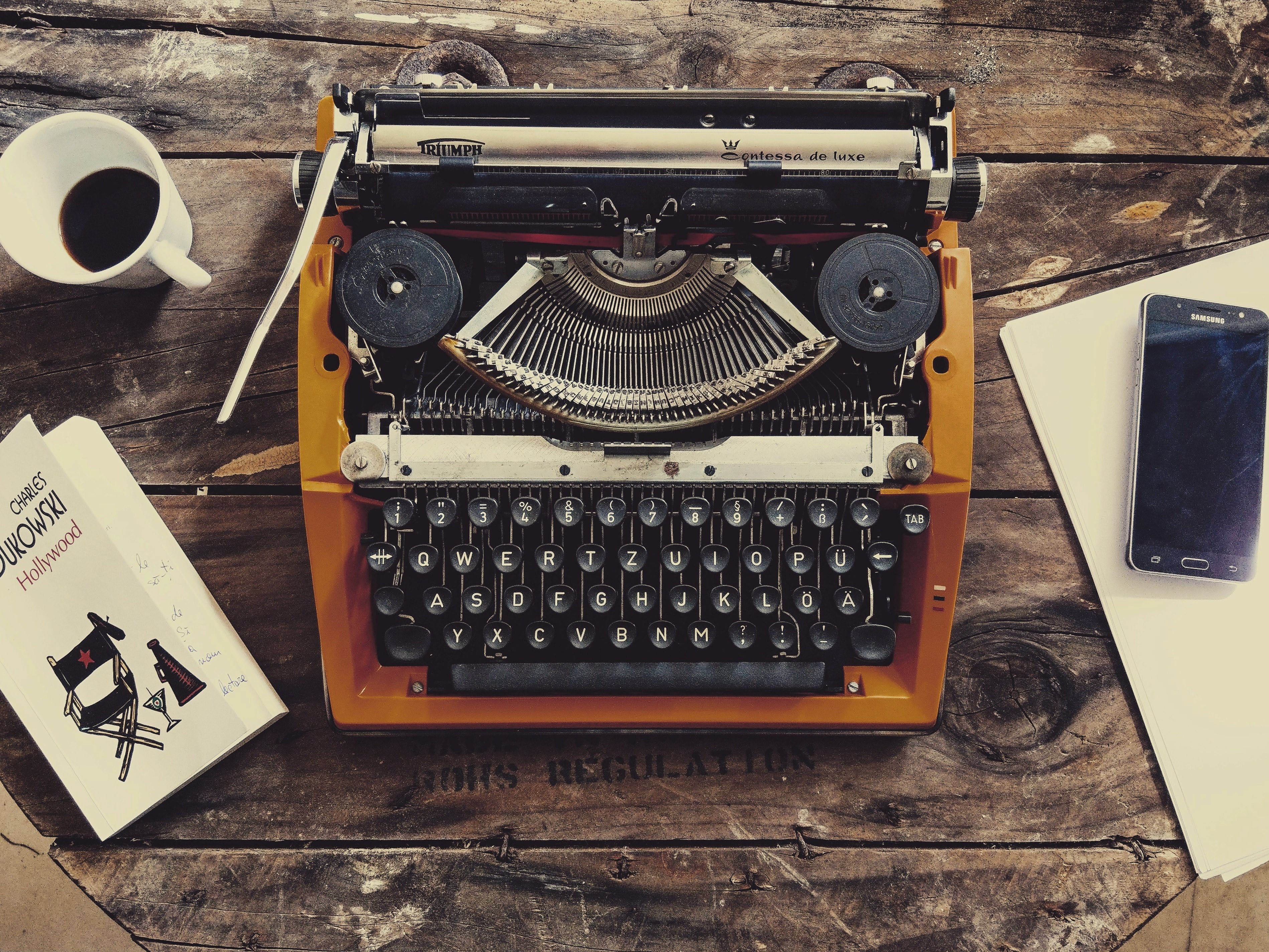 07 Oct Lessons From UX Before Screens

The field of User Experience (UX) would seem to have developed only recently. Officially coined in 1993 by UX guru Don Norman, “User experience encompasses all aspects of the end-user’s interaction with the company, its services, and its products1.” Although Norman is credited for coining the term “User Experience,” the process of focusing on end-user’s interaction has been around long before the term was developed.

UX designers, much like any kind of designer, uses the space and tools at their disposal to create the most appealing, efficient, and effective design possible. One of the first documented techniques for doing so is the Chinese philosophy of Feng Shui. Feng Shui emphasizes deliberate thought in designing ones’ surroundings2 though the arrangement of furniture, household items, and architecture to flow with the energy (chi) of their environment. The belief was that an environment where chi flowed unimpeded created an aura of good fortune and health3. Most UX professional would agree that their practice follows a similar philosophy. Creating customer friendly and engaging online experiences requires effective use of space and creative implementation to harmonize the website’s and customer’s goals; a new application of an old philosophy.

The core philosophy of Fengu Shui, using space and other elements to create a pleasing experience, evolved through time. Over centuries many new technologies matured through the need for more efficient experiences. The invention of the typewriter illustrates one of the most notable UX innovations. The typewriter itself was a great invention, but the adaption of the keyboard is more impressive. At first, the standard typewriter keyboards were designed with the letters in alphabetical order. After observing the difficulties associated with this design, Christopher Latham Sholes created the QWERTY keyboard.His design perfectly incorporated thoughtful UX design by grouping together common letter combinations such as “TH” and “ST6.”  His end goal was to limit typing mistakes and increase productivity. Thinking and listening to his end user led to the mass success of the typewriter.

The last example of extraordinary UX thinking comes from an innovator well-known for his care about the end user. During and after the great depression amusement parks were run down, mismanaged, and even a bit dangerous. It was this time when Walt Disney desired to redefine amusement parks to create a family friendly environment. He shared key insights with his engineers about how he wanted to design experiences: “know your audience, wear your guest’s shoes, communicate with color, shape, form and texture4.” Disney implored his high-level employees to explore the parks on foot to experience their work first hand. He highlighted the need for what he called “plussing,” constantly making good experiences better. Disney designed his experiences with the end-user in mind, constantly looked for employee and customer feedback, and made efforts to improve already highly engaging experiences. These three aspects are key to a healthy UX design, and led Disney to be cited as one of  the first UX designers5. Although Disney was not a UX designer in the current sense, his out-of-the-box thinking influenced designers and innovators after him and made Disney one of the world’s most recognized brands.

It is easy to overlook the history of UX design. Most UX work today is done behind computer screens with little thought into the philosophy or methods behind the design. Looking back on great innovations and ideas that have shaped the world give great insight on how powerful properly managed UX can be. Regardless of the business, idea, or invention, being deliberate with a process and design will benefit you and the end user greatly.