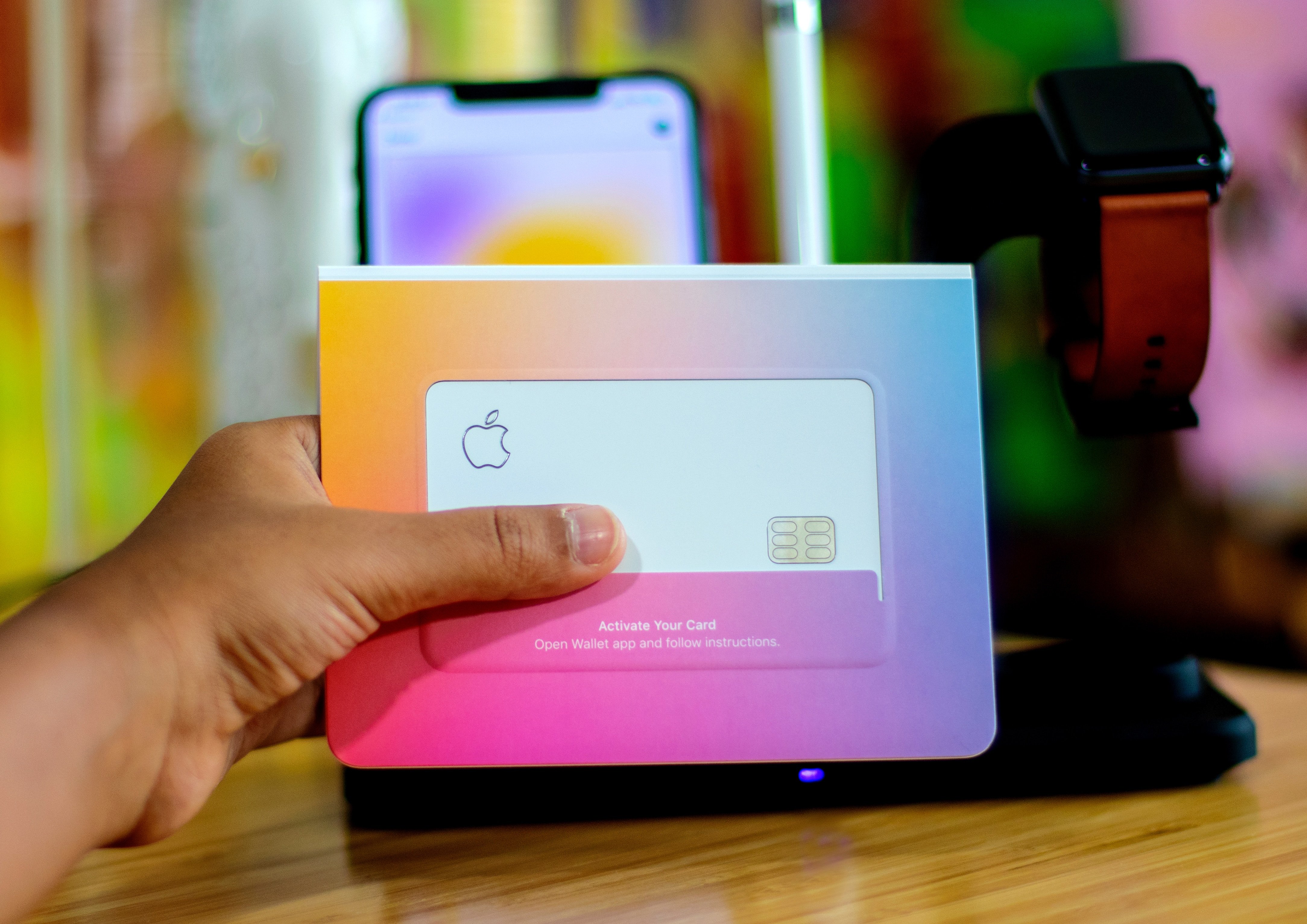 It seems as if Big Data/Big Tech companies are taking over the world. Companies like Facebook, Amazon, and Apple have embedded themselves into almost every industry and the new frontier for these large companies seems to be banking. Established banks should be aware of the advances that tech companies have been making in the banking industry. These tech companies are seeing success from innovating and disrupting traditional banking practices. Outlined below are three recent attempts by Big Tech to infiltrate the banking industry.

Apple recently debuted its newest service in the financial industry. Apple partnered with Goldman Sachs to roll out the Apple Card which seamlessly integrates with existing services such as Apple Pay. Apple also partnered with Mastercard, so the card is accepted at most locations. The Apple Card has been dubbed as a regular credit card with innovative features. All purchases, payments, and financial tools are accessible from the phone and the card also offers generous benefits, instant interest payment calculations, and location services designed to track where and where you spend.

Facebook has attracted major attention from regulators over the past years, as their platforms allow them to track data on all their members and tailor ads that meet their needs. With such power, no wonder regulators are apprehensive by Facebook’s push into the financial sector. Although Facebook’s universal currency, Libra, has encountered tremendous push-back, Facebook has dipped into the financial sector in other ways. Facebook Pay, relatively similar to Venmo, offers users the opportunities to send funds instantly through the Facebook platform. Facebook will be able to track and collect all the data on all purchases and payments, giving them yet another source of information collection.

Asian Big Tech has reaped great success in diving into the financial sector. Tech giant, Alibaba has rolled out Ant Financial, formerly Ali Pay, which incorporates into mobile application as a service of payments, loans, financial planning information, and much more. Other Chinese companies have rolled out technology that links the popular messaging app WeChat to bank accounts via QR codes. These innovations have persuaded people to leave their traditional banks for new, innovative solutions.

Big Tech is creeping into the financial industry. Many of these companies are not so interested in the industry itself, but rather see these products as an opportunity to attract more people to their existing platforms. For example, Apple’s roll out of their card will be a strategic move to not only gain from the card itself, but also boost iPhone Sales. Similarly, if people increasingly begin to use Facebook Pay, the company will be able to sell ad space at a higher price due to the increased value of the data they are collecting. Although these innovations are impressive, the larger, established banks are not as threatened by Big Tech. For one, many of the Big Tech companies will have to partner with the established banks to navigate government regulations. Secondly, consumers are hesitant in switching banking providers due to the stress and work of creating new accounts and transferring information. Smaller to medium sized banks face the largest risks of Big Tech and they must be cognizant and adapt to the changes they witness in the industry.